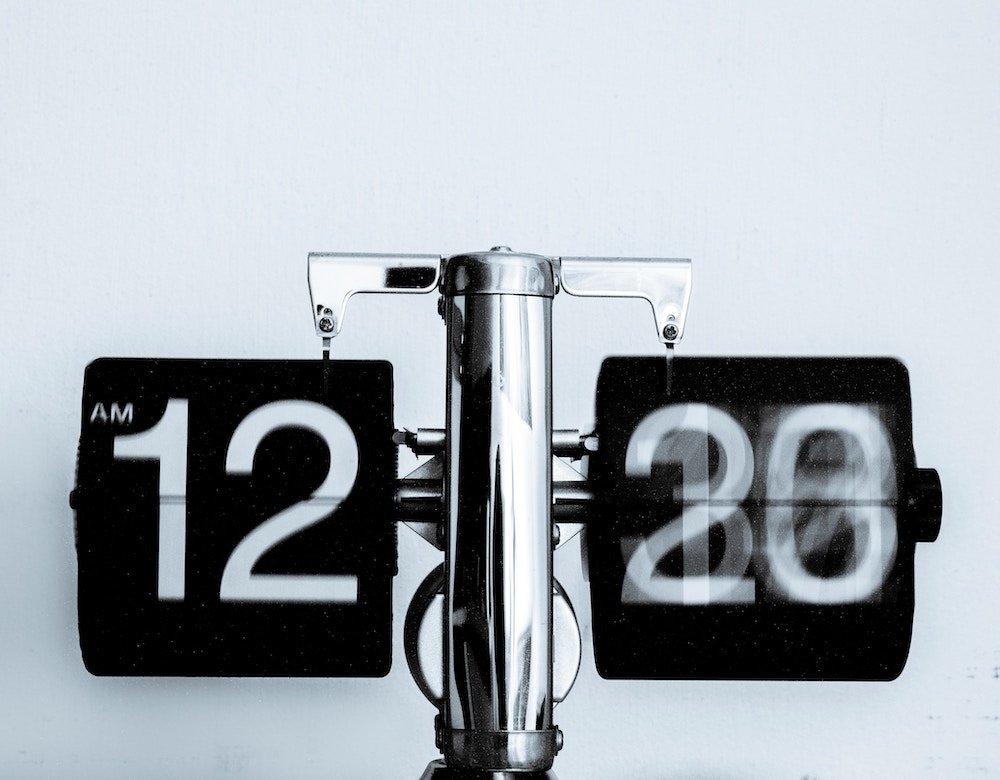 Everyone agrees that time is scarce and thereby, valuable. For almost 2,500 years, political leaders, philosophers, and titans of business have pontificated about the value of time. In 430-ish B.C, writer and Greek statesmen, Antiphon, wrote to the Greek Senate that “the most costly outlay is time.” in 1748, Benjamin Franklin penned the essay, “Advice to a Young Tradesman,” in which he advised, “Remember: time is money.”

But, if everyone agrees with Franklin’s adage, why do business leaders ignore it? The answer comes down to theory versus practice. Thoreau said, “It’s not enough to be busy. So are the ants. The question is, what are we busy about?”

I speak to hundreds of business leaders and managers each month, and I am always surprised at how many don’t understand the value of their own, or their employees’, time. Earlier this year, I created three personas to represent the three categories of business decision-makers:

Who are these people?

Eddie In’House is the business leader with control issues. He believes that “building it in house” is the better choice. The problem with that conclusion is that, more often than not, it was made based on emotion; it is not data-driven. The Eddies of the world feel they need to build and control everything from their perspective. They already have people on the payroll who have the technical skills to build a reporting and dashboarding solution that is specific to them and their needs of the moment. In fact, their decision to go in-house is often influenced by their desire to justify the cost of their in-house talent. Their rational sounds like this: “Why pay for a solution when I can develop exactly the tool I want for free?”

The problem is, it isn’t free. And, while Eddies often believe their talent can do a better job of building their solution, they’re wrong about that, too. Here’s why:

Let’s look at how costly an in-house product actually is. The average BI and reporting SaaS application costs about $240 a month. The time it takes to scope a reporting project is about 40 hours. At $30 per hour, the scoping of the project will cost the company a very conservative $1,200—and that’s before the project even begins. Next, there is the cost of the database, the database tools, and the actual coding itself. A single year’s subscription of a quality SaaS business intelligence and reporting solution costs less than 20% of what it takes to produce an in-house tool—and that doesn’t begin to include the rollout and ongoing improvements and maintenance.

Wendy WeGottaguy is more controlling than Eddie. Wendy is okay with having the “Excel Master” in her department build reports for her. Furthermore, she wants her own version of the truth: she wants reports that she can lord over others or spring on her peers to feed the perception that she is the expert. Wendy doesn’t care about the cost of the Excel Master’s time since her only concern is that of maintaining her personal source for reporting. She’s not really interested in providing the automation and efficiency that comes with a robust business intelligence SaaS tool, either. You can see that Wendy has both trust and control issues.

Kyle CannedReports is happy to use the reports included with the applications his company is already paying to use. The issue with those canned reports is that they ultimately force the company to do one or more of the following things:

Sounds familiar? Here’s what needs to be improved

Let’s return to the issue of time—and its real cost. Unfortunately, many business leaders choose to ignore the value of time because it is convenient for them or because it fits their required narrative. The Eddies of the world often, either through sheer ignorance or by disregarding the facts outright, choose to waste company resources, salary, and time by “building it” internally. The Wendys of the world create mistrust and chaos by creating their own version of the truth and use reporting resources to ambush others and create a facade of being the expert. In the meantime, they waste company time and resources of someone who could be doing more. But most frequently, companies with a Kyle at the helm are spending time and money on existing application reports that are canned and inflexible and relying on crude data extracts that are not automated or easy to publish.

I often tell people that unless they’re getting an automated, verifiable, real-time update for all of their KPIs before their morning coffee, they need to start getting up much earlier because they’re soon going to be out of time.