I have personally experienced growth in smaller companies where going past 5/6 employees was a challenge, again at 12 and again at 20 and 50. I imagine that there are certain “saturation” points where the mechanics of a company is not right for a certain number of people to work together.

The Challenges of Growth

If you did not start the company with clear and straightforward processes then you will probably need them at some point. Processes and tools are things that take time to put in place and some of them are costly.

For example, early stage companies just simply allow everyone to use whatever file storage system they want. Some people prefer Dropbox, others Google Drive others OneDrive. Although that may work for some time, by the time you create your “free” third account you will have to manage 3 passwords, 3 ways of storing documents and making changes. Add in your customers’ preferences and you will soon spend most of your time managing systems rather than working on deliverables.

As a CEO, it is your job to play the role of Security Officer, Standards Officer, Process and Project Manager among a few other roles. It is about making decisions that may seem strict or “big company processes” but if you back it up with clear and straightforward logic, your team will agree and help you put them in place.

In fact at ClicData, most of the ideas come from the team when they find new tools or concepts that can simplify, make us more agile or more efficient. All it takes is the willingness and direction from you, the CEO, to make it law.

In addition to processes and tools, the team spirit (camaraderie, fun, effort, …) is the one thing that suffers as you grow. As a small team, you are all working towards building something “impossible” or “difficult”. You are the new kid on the block proving yourself. Most of the times you are wondering if you can actually pull it off with very little and the entire team sees that spirit and grabs on to it and makes it their own. The “spirit” is transmitted by doing what they see you – the CEO – doing not by spoken words.

It is also true that during the early stages of a company there is a chance you hire like-minded individuals. Although that was far from the truth in my case, I do have to admit that there were certain qualities (hard working, intelligent, logical, honest and creative) that I looked for in all new hires. But we did not have the same tastes in many activities and definitely not in the same cultural or age bracket ? (I am a Portuguese born Canadian that works in France 13 years older than the average employee age at ClicData)

It was while thinking about these challenges and worrying about what I need to do today to be ready for the next step, that I started to look for answers among other similar companies and teams. And what I found was a great affinity for…. manifestos.

Personally I think manifestos are the desire of a CEO or a management team to verbalize the feeling they had when they were creating the company. That period of limitless energy and thrill of creating something new and exciting, of going head to head with the competition by building something new and amazing. It is their desire that everyone in the company, regardless of who hired them or where they are located, can embody the same inspiration and feeling that the founders and early joiners had during their late night, caffeine induced, full productivity work sessions took place. It is also my opinion that these manifestos are totally and utterly meaningless. Here is why: 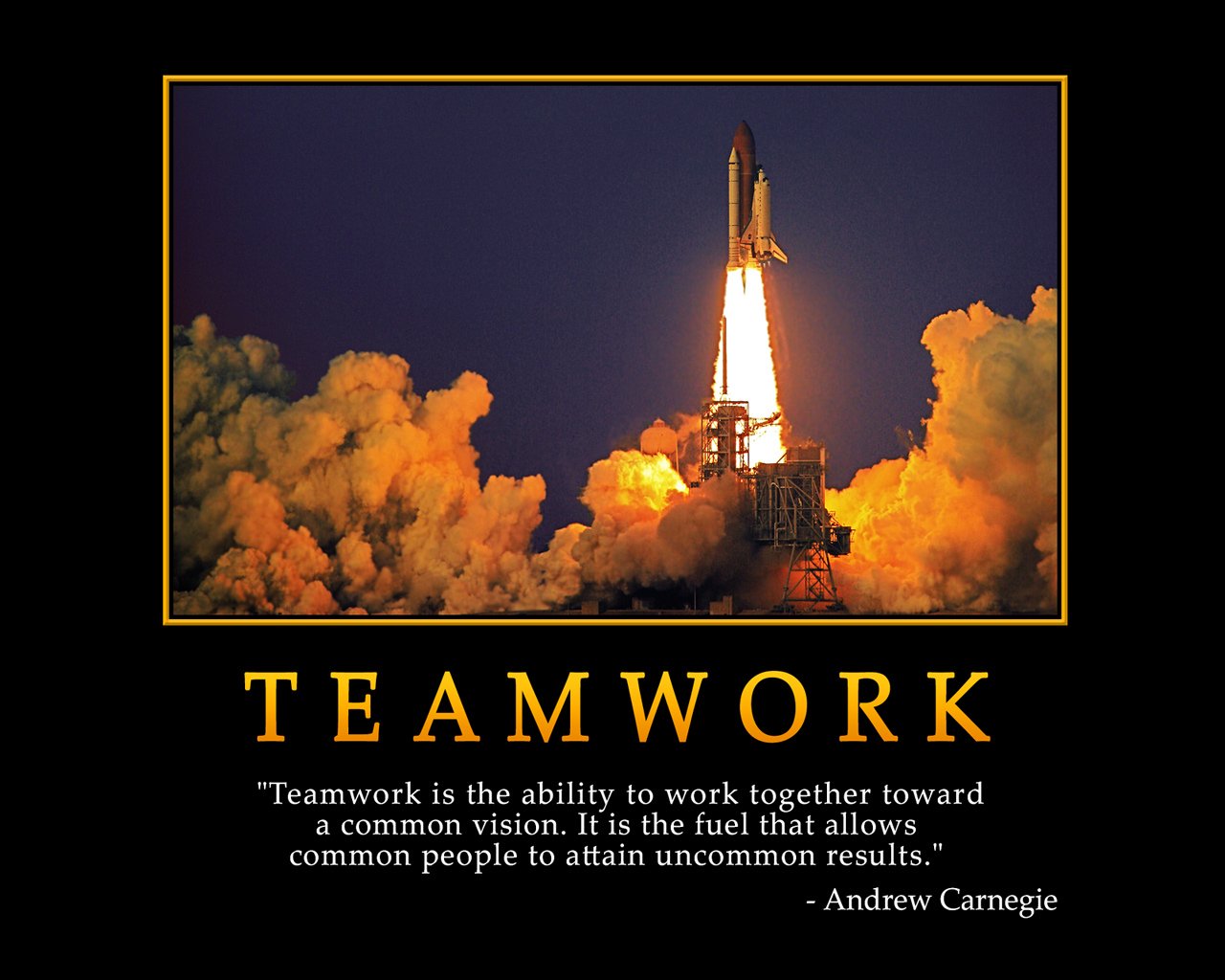 Ultimately, manifestos are management’s lazy way of mass inspiring employees and customers and more often than not, are simply marketing gimmicks.

How to Create an Amazing Company Without Manifestos

Human beings are not all equal. We also do not follow rules 1 year at a time or quarterly. We are humans, our DNA is as varied as the people in our department, company, or countries. Pigeon holing and categorizing traits, philosophies, behaviours into processes, manifestos and rules is useless so you need to do something that is a lot harder and requires a lot more work.

So there you have it – hard work from your part to go meet and talk to people and make them comfortable and empower them to be better than they are at whatever they do. That’s the only manifesto you should have – and it should be this that you need to make everyone aware of by doing rather than emailing it.

So you still want some manifestos?

So you still want to have some inspiration for your next rule book? Well Don’t be Evil and use Google to search for the most inspirational manifestos or use this link: 10 Insanely Awesome Inspirational Manifestos But I strongly advise you to instead of spending your time making up manifestos that you spend with your employees. Take them for coffee, travel with them, meet them at their desk, call them to find out how they are doing and coach them, give them a path of growth so that they can learn from you in whatever way you can teach them. Make sure they are happy at their job on a per person basis not in a mass communication way. And most importantly: lead by example not by manifestos. Good luck on your adventure and Happy Dashboarding