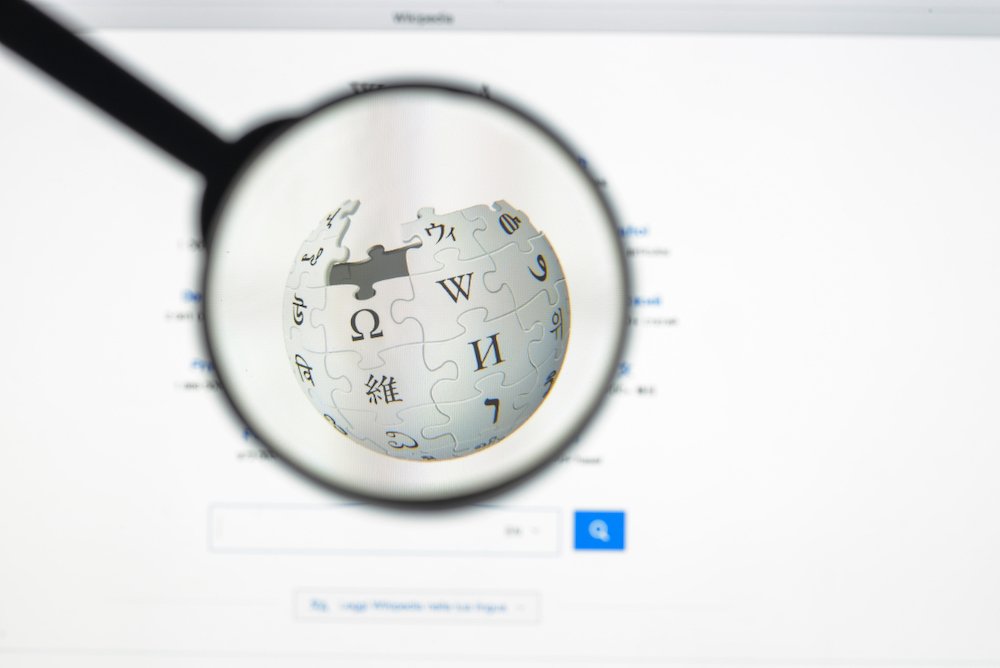 I haven’t been able to stop thinking about many of the tech companies lately—and how they’ve just simply become evil.

As some companies have monopolized technology and communication channels, they’ve also become a platform for those with more money or power. As a result, we find ourselves with something far different from the utopian vision that many of us had held for the internet—a level playing field and a platform for freedom of communication and thought.

I attribute evil to a company based on their unwillingness to right wrongs, fix internal policies, or adjust business operations that make sure they don’t benefit one user over another or one partner over another.

But it’s not always clear cut, what evil is, is it? What is true at one point in time, may be false later on. What we deem correct today may be incorrect in the future. Sometimes it comes to light that behind an evil action was a conflict of interest or a business strategy.

As I review the histories of some of the big tech companies that have become evil, I wonder why and how it happened. I know that companies take shape on their own and that they define policies in order to operate most efficiently for the greatest numbers of people rather than the individual. But along the way, operations and automation seem to trump logic or emotion—and the choices are not always good ones.

Sometimes companies do evil in the process of protecting themselves. Many decisions are made to protect shareholders rather than employees or customers. But where do you draw the line? After all, what incentive would investors have to invest if the company did not protect their interests?

We perceive companies as being evil if we feel that they abuse their power. Microsoft has been on the receiving end of this perception for many years. Before Microsoft, there was IBM. Now there’s Google and Facebook. Is it just a perception? Or is it just because they were successful that we see them as evil?

In Google’s early years, one of their engineers used the phrase “Don’t Be Evil.” The phrase later got included in Google’s founders’ IPO letter to their employees to convey that they would be prohibiting conflicts of interest, lack of objectivity, and an absence of bias, among other things. But are tracking users across web sites, targeting ads on the most widely used search engine in the world, and taking advantage of the general public’s lack of understanding of the implications of using one technology over another—evil?

I do not believe that Google is evil. Using Google is a choice; after all—you can use it, or you can choose a different search engine. Their service is of higher quality but by no means the only one. However, if Google Search was the only search engine around the world, maybe we would think differently about whether they are evil or not.

But even if they had completely monopolized the service, so what? They collect data and show you ads. So, use an ad-blocker. Don’t click on the ads. Ignore them. It’s not a big deal. But if they gave or sold your profile data to other companies—including what items you bought, when you’re away on vacation, what alarm system you have in your home, what kind of car you drive, and where all your friends are—maybe you would think it is evil after all.

There’s also a difference between what evil is today and what it was in the 90s. Back then, Microsoft wasn’t able to be as evil as Google can be today. They simply didn’t have the data. But they could do some nasty things to other businesses. Today, the modern version of Microsoft is Apple.

Apple’s App Store became home to hundreds of thousands of apps—some are totally useless; others have benefited people’s lives so much that they have opened new markets. For example, there’s an app to protect children from using the devices for wrong things, limit their time, and even monitor what they read and see. Now there are over 10 major software makers building software that enables parents to shut down their devices remotely.

For years, the app market evolved nicely, and some companies actually made a living out of it. Until, of course, Apple released its Screen Time app, and followed it up an effort to “fight iPhone addiction.” But now we know that Screen Time, as the name implies, simply tells you how much time you spend on each activity, while the other, more advanced, apps were able to view user location, app use, email accounts, camera permissions, and browsing history. As a parent, in an attempt to educate and be aware of what we need to look out for, I appreciate many of these features.

Apple, in all of its generosity, gave developers 30 days to modify screen-time and parental-control apps according to their specifications or risk removal from the App Store. But, adding insult to injury, they did not provide any detail about what the issue was in the app or how to fix it (as those of us who have tried to publish an app and got rejected know very well).

But what about Wikipedia?

So why is Wikipedia evil? I am sure you have used Wikipedia a few times. It is an encyclopedia that is “open to anyone to contribute” if they follow some rules. Every year, the company runs a donation campaign asking people for money, and every year, I feel that I should contribute. So I do. But this year, after spending some time researching it, and after having achieved no clarity about where the donations go exactly, I decided not to. I discovered that Wikipedia articles make up most of the top search results—which are hardly unbiased—but if you dig deeper, you find articles such as this one, which throw doubts on what Wikipedia really is, what it stands for, and how it is financially structured.

But just because their financials are not clear, they seem to provide a service to the internet community, right? There are a lot of interesting topics that Wikipedia provides insight into—topics that can be contributed by several people—but rarely are, unfortunately, and so space is provided for biased information.

But I believe Wikipedia is evil—not because of the flaws of what is actually a great concept and what, for the most part, works. I believe it is evil because it is selective as to what pages are published based on rules that are highly subjective, and that can be ignored by the guardians of Wikipedia—the moderators that approve or reject the articles. (If everyone can contribute, one would ask how someone, or some people, can have this capability over others. But that is for another day. Read more here.

Wikipedia is evil because it appears as the top result for any type of search in every major search engine. This even happens with commercial products, which fall in a grey area based on their policies, specifically this one, from Wikipedia itself:

Advertising, marketing or public relations. Information about companies and products must be written in an objective and unbiased style, free of puffery. All article topics must be verifiable with independent, third-party sources, so articles about very small garage bands or local companies are typically unacceptable. Wikipedia articles about a company or organization are not an extension of their website or other social media marketing efforts. External links to commercial organizations are acceptable if they identify notable organizations which are the topic of the article. Wikipedia neither endorses organizations nor runs affiliate programs. See also Wikipedia: Notability (organizations and companies) for guidelines on corporate notability. Those promoting causes or events, or issuing public service announcements, even if noncommercial, should use a forum other than Wikipedia to do so. Contributors must disclose any payments they receive for editing Wikipedia. See also Wikipedia: Conflict of interest.

The key word in all of the above is “notable.” The term is a highly subjective word, much like the World Series, which includes two “notable” countries out of a potential 195.

“Notability” can mean anything. One wouldn’t argue that it would be expected to see a page about Apple in Wikipedia. The company is widely known; it has had a significant impact on our lives. Would Microsoft be given the chance to be on Wikipedia if it was just starting out in someone’s garage? Probably not.

Now, Microsoft’s page does describe its history and includes several links to all of its products. In fact, any search by brand on most search engines will return Wikipedia’s page as the primary source of information. It is actually a recurring feedback loop between search engines (Google mainly) and Wikipedia. The more Google displays it, the more clicks Wikipedia gets, the higher Google’s SEO engine ranks it, the more it will display it. More on this in this blog. But the search engine has just begun going beyond just “displaying” Wikipedia pages in its results. It actually shows sidebars with it, trumping even paid ads. And now we are reaching the evil part.

No, the Wikipedia evilness comes from the fact they the organization and all its moderators refuse to accept that they are a highly paid and important commercial channel on the internet. They have been brainwashed by procedures and regulations, and ultimately create a bureaucratic black hole by which they can arbitrarily decide what people searching the internet are exposed to or not.

At least Facebook knew they were selling our personal data to companies and was upfront about it. Wikipedia, on the other hand, is still in denial about its wrongdoings as it contributes to an unfair, unbalanced, and highly corrupt web.