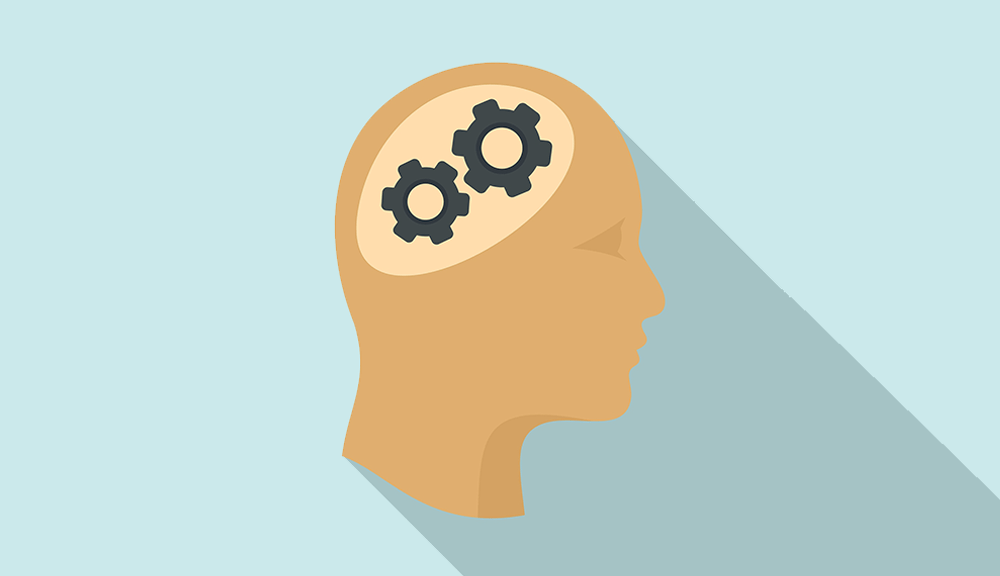 During my first year in engineering at the University of Toronto, I participated in an initiation week (Frosh Week) that involved many interesting activities, including a mock exam.

My classmates and I sat in a large auditorium and were given a test that was borderline impossible for most of us. But it did contain a few very interesting questions. Here’s one:

“How many ping pong balls can you fit in all the garbage trucks servicing the City of Toronto?”

Being the ignorant frosh that I was, I took the test seriously. That question fascinated me so much that I actually called the town’s City Hall later to find out if my answer had been anywhere near close to the right one. (I was told it was within 10%, which is another way of saying, “Sorry. No.”)

Then, I recently re-read John Allen Paulos’ book, Innumeracy. His writing makes me both laugh and cringe at the—well—innumeracy of some people.

Unlike illiteracy, which is blatantly evident in everyday communication, innumeracy rarely is caught as quickly and as clearly.

While lack of geographic or historical knowledge often earns laughs, innumeracy is rarely made fun of or ridiculed, largely because it is much more widespread than illiteracy. Most people are unsure about what the correct answer is to a mathematical question or unsure if what was said was not, in fact, correct.

Innumeracy is often defined as ignorance of mathematics or an inability to manipulate numbers. To me, Paulos’ definition is more accurate than that. He describes innumeracy as, “an inability to deal comfortably with the fundamental notions of number and chance.” I would even go one step further by suggesting that innumeracy is the inability to understand numbers based on common sense, context, and reality.

What causes innumeracy? There can be many causes. For one, the media often feeds the public’s innumeracy with misleading visuals and numbers.

The chart above might lead the reader to think that Florida citizens who used their guns to “stand their ground” or defend their homes under the Stand Your Ground law actually decreased the number of deaths by firearms there.

Yet it is counterintuitive that a law that gives people the ability to use their firearms more freely results in fewer firearms accidents. And your intuition would be correct. If you look more closely at the chart, you’d see that the axis scale on the left side is decreasing, not increasing, as one would usually assume. In fact, gun deaths in Florida increased substantially after the enactment of the law.

Sometimes innumeracy reflects a lack of common sense when it comes to large numbers. Take this solution to poverty:

First, forget about the number of zeroes in a billion or a million or the math behind this statement. Let’s start by thinking logically about the final statement that everyone would receive $4.33 million if the prize money was distributed equally.

My final anecdote goes back to my university days once more. The University of Toronto’s Sandford Fleming Building has numerous water fountains, all at a height of approximately 35 centimeters (13 inches or so) from the ground. It’s funny to watch engineering students with both knees on the floor getting themselves a drink of water.

Was this done proactively in response to laws enacted a decade or more later so water fountains would be more accessible? No. Was it done because in 1977, when the building was rebuilt, students were short? No.

It was done because the people installing the water fountains, and those supervising it (I am afraid to say “engineers” or “architects”) used the metric system instead of the “Imperial” or U.S. system of units, which was, and still is, widely-used today in construction. Hence, what should have been 35 inches became 35 centimeters.

It is flabbergasting to think that, after installing just one of them, someone didn’t notice that they might be set too low—even according to accessibility standards. Today, this prestigious and historical building has ten water fountains on each of its four levels—all standing at the knee’s height.

In all of the situations above, logic was not used!

The logic that recognizes that something must be wrong about a law that allows people to kill more while looking at a number that seems to convey the inverse.

The logic that recognizes that something is wrong with a statement that everyone can win millions if they simply split the lottery among all.

The logic that recognizes that something is wrong after installing a water fountain that requires you to almost lie down to drink from it.

Somehow illiteracy and innumeracy don’t bother me as much as illogicality.

Here are some synonyms for it: foolishness, illogicalness, impracticality, insanity, irrationality, unreasonableness. Does it apply to the above cases?

It astounds me how much of the time we don’t use logic to determine if something is right. Politicians use big numbers and facts to distort reality, but if we use logic, we can see through it clear as day. The media depends on our illogicality to get us to buy their magazines or respond to their TV ads. The statistics they use to pressure a sale or to push a point across may be true or false. Most times they are difficult, if not impossible, to prove.

But you can fight back! Use logic! Logic can be used for other things—not just numbers. It can be used anywhere—at work, at home, while shopping, or at school.

Kids test your logic every day

If you are a parent, you are probably already using logic every day!

Being a parent is an amazing learning experience and forces you to learn about logic. How many times have you asked your kid, “…and if So and So jumped off a cliff, would you jump off a cliff too?”  Or, “Would you like it if your brother hit you in the head with the board game?”

In essence, you use comparisons and logic to get your kid to learn the right behavior. You also use logic to determine what happened in certain situations. You can consider yourself a parental Sherlock Holmes when you attempt to identify how on earth your son lost just one of his shoes at school!

I often enter my living room only to find some crayon markings on the couch. I ask my three boys who left it there, and the inevitable answer is a trio singing, “Not me!” So, I sit down and go through the process of elimination. Let’s see… Mom is not around, so it wasn’t her. It wasn’t me, the person asking the question, and we don’t have pets. I then explain the physical impossibilities of a crayon moving throughout the house by itself. By then, the boys are laughing at the image, and I start detecting some dissension in the ranks. Ultimately, one of them (usually the younger one) spills the truth.

Yes, it is a painful process, but it works. Logic helps you get to the bottom of things. Combine logic with hard facts and data and you have a powerful tool to manage your business as well as your personal life.

While I have no basis for it, I like to think that we are becoming more intelligent and better educated and that illiteracy and innumeracy are decreasing concerns—although most people claim the contrary. Even so, the power of logical thinking—pure, non-emotional intelligence—more than any other skill, can help you navigate life and be better at what you do.