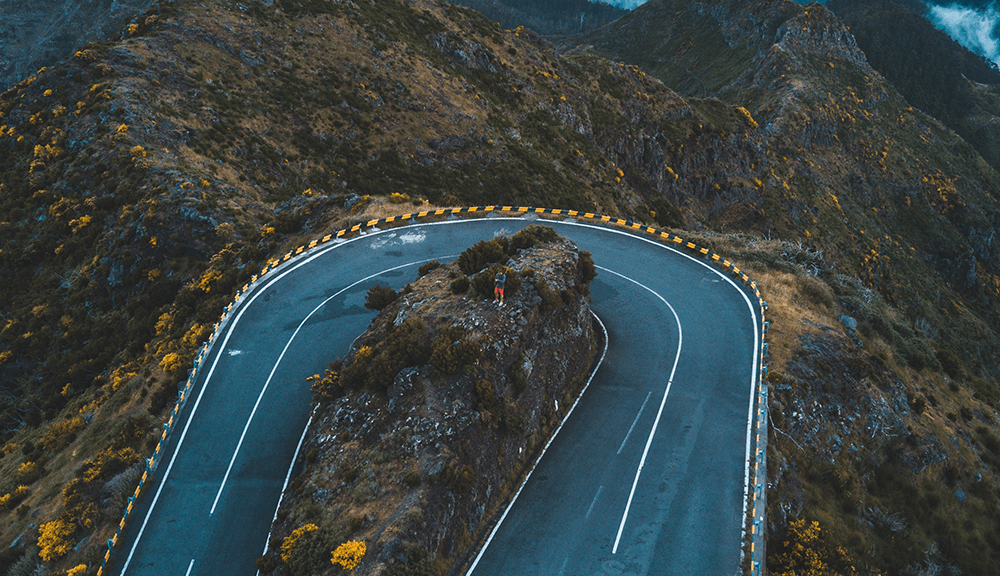 As a founder and CEO of an international software company, I have often fallen into the trap of needing to tell people, “Do as I say, not do as I do.” It happens, I admit it. There have also been times where my stubbornness and “old ways” seem to have gotten in the way of progressing faster, especially when working with younger team members.

There have been times when I was proven wrong and it was tough for me to admit to it— perhaps partly because it might be seen as a failure or as a precedent for future interactions in which my opinion doesn’t weigh as much.

It’s all nonsense, of course, if you have a strong team that is built on trust and common goals. But the truth is that sometimes a leader just wants the company to follow a certain path, even when they don’t follow it exactly themselves.

We have been avid users of a wide variety of communication tools, from our internal team to our customers and partners. The early days of Skype presented us with an opportunity to not only communicate via audio and video, but it also provided us with a direct chat tool.

Then Slack entering the scene by opening up its platform to external webhooks and interfaces, and that allowed automation to seep into our daily workflows. More importantly, Slack’s multi-channel format was a boon to our organization—which has a presence in seven countries, located in a variety of time zones and regions—in a very cost-effective way.

But it was not easy for me to accept this new technology.

Truth be told, email and Skype were great tools for me back in 2015. I was happy. Not ecstatic—but happy. I got mad at Skype when the audio cut out or when I wasn’t able to share my screen with someone. I was disturbed that, as administrators of the platform, we had no control over access to it. Plus, a mix of personal and professional accounts was lingering around. (Nothing screams lack of professionalism like having a comical cat photo as your personal Skype avatar.)

I was introduced to Slack by our engineering team, who, as part of their DNA, are always on the lookout for cooler tools available and known. I spent many hours attempting to understand what made Slack so much better than IRC and why Skype couldn’t perform the same task. (If you don’t know what IRC is, then you are a young person.)

I’ve always thought of myself as an open-minded person and felt good about my willingness to try the latest and greatest. But due to a recent string of bad technology choices—including a decision to invest a good chunk of our budget in using Silverlight to refactor our core application, only to learn that Microsoft subsequently decided not to continue with Silverlight—I felt more restrained on my excitement.

Then I started distrusting technology as a whole when I read of claims that HTML 5 was the new standard—and yet I kept seeing check-in after check-in of “compatibility with IE, Chrome and Safari” code from our team.

And finally, I was not looking to spend more money and time with a new tool.

So, it was with a certain degree of push from our team, and mostly because they used it anyway, that I got into Slack. I used it—although grumpily—upset by the addition of yet another tool in my midst.

But then I integrated our support tickets on Slack. And then our code management system. And after a few more integrations and Slacking with the engineering team, I was sold. I was “change managed” by using it. And I loved it. So much so that I wondered why I resisted it so much in the first place.

The importance of saying Hello

One of the things that email, and even Skype, have in common was the fact that each email or Skype session is a new introduction to a topic. It typically always starts with:

Hope all is well.

On Skype, I would always initiate the discussion with “Are you there?” or “Do you have five minutes to chat?” etc.

It was not until recently that I noticed that I was no longer really introducing myself on Slack. The conversations can go over days or weeks—they are just continuous conversations on several topics.

If I want to voice- or screen-share, I still ask, “Are you available for five minutes?” or even sometimes, “Are you around?” but most of the time, I just ask my question, or add my comment, without even a hint of an introduction.

It is not that I am expecting a faster or an immediate answer, although invariably, I typically do get a reply much quicker than email. It is just a better way to “launch” or contribute to a conversation without having to sift through endless emails, possibly archived or potentially lost.

I still get the odd co-worker who always—always—starts a chat with “Hello,” for which I reply “Hello.” In fact, as a joke, and as a way to show that introductions are not really needed among co-workers who have been Slacking for years, I usually mirror exactly what they typed as an introduction.

This type of change management was not forced upon me. It was a natural optimization of a new way of communicating, one that was very subtle.

Change management is sometimes enforced by cultural differences. When our female team members travel to our French office, they are greeted with kisses on both cheeks from everyone, and the men who have known each other for a while give and receive the same treatment.

In fact, if you look more closely at most professional offices and stores in France, the good morning kiss often remains a part of everyone’s routine. In fact, it goes beyond commercial enterprises.

I recently underwent a procedure that required general anesthesia. Once the pre-op stages were completed, and I was lying on a gurney outside of the operating rooms, I observed the “good morning kiss” routine as nurses and doctors entered and exited different rooms, removing their medical masks to wish everyone good morning and kiss each other on both cheeks, as is the habit.

What I found most unsettling was the fact that, regardless of culture, efficiency and procedures don’t always trump politeness, as one would hope. Maybe it’s my Canadian side speaking, but even some of our French employees have refused to follow the morning tradition, stating that it was a waste of time. These are the same folks that refused to start each chat session with “Hello” because it is a waste of time, too.

So, what are the take-aways? Here are my conclusions:

If you do these things, change management will become a part of you and will be an asset to your company and your personal life.