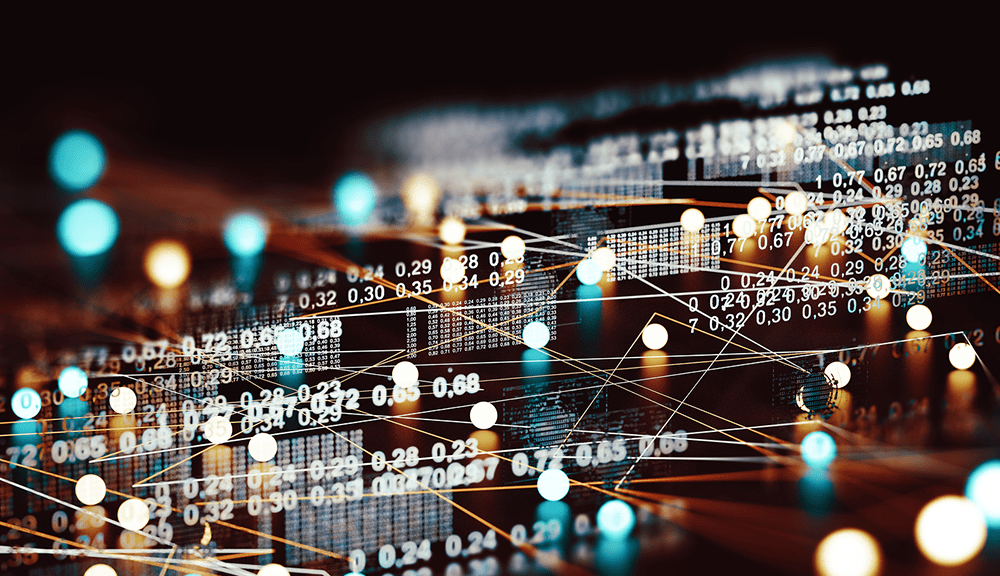 Everyone is talking about Big Data today, there is a trend to move your organization to adopt to Big Data. Some others have already started thinking about Machine Learning; Artificial Intelligence is another lingo that’s making rounds around executive meetings in organizations.

In the fast-paced business environment, it is great that your organization is trying to keep up with the trends, buzz words and making decisions on such investments. Moving to a robust Big Data processor, a tool handling Machine Learning, Prediction requires heavy investment; both capital and time.

What matters is how you use the data before you invest in Big Data. “Much the way, people must handle arithmetic before they invest in Algebra”

In order to understand how you are using the current data is simple, and I wanted to provide a framework which can serve any organization as a checklist to identify where your organization in terms of efficient data usage -existing data-.

First, check that you have access to all the data you need

As an organization, you have your processes being managed through several applications. Start by checking if all the data is accessible in a simple or centralized way for all these applications.

In order to do that, create a flow map of different touchpoints within your organization.

Reach out to individual managers who manage the department and get access to the data sets they use.

As you get access to the data set, you can create a data schema of your operations workflow.

Identifying the practice of how decisions are made within different levels of your organization is probably the most challenging task. There’s an inherent mindset when operating for a longer period of time within an organization; good practices and bad practices are both acquired and preached without giving enough thought. Some of the practices that organizations have inherited are ‘Option based Decision Making’ and ‘Gut Based decision making’.

Many times, the decisions in your organization are made because of the presented alternatives, choosing one from the many presented options for the sake of choosing a better option falls under the ‘option based decision making’ criteria.

Sometimes, the options are not even evaluated, and decisions are made based on Gut-feeling. Without any rational reasoning, organizations end up making a decision because ‘they feel this is right’

The above two are bad practices that organizations should try to stay away from. A correct approach to decision making is ‘Evidence-based decision making.

An evidence-based decision is one where people try to put aside their own opinions, likes, dislikes, personal tastes, habits of thinkings, values, beliefs, and emotions, and look for evidence, not to support their decision, but rather for evidence against their decision.

As mentioned in step one is to identify the dataset practices within your organization, there is no better way to make evidence-based decisions. Data can be used in multiple ways – creating dashboards that help derive the decisions on an ongoing basis.

Posted in Talk Data To me